We all think our taste in music determines the best out there. However, the best orchestras in the world come with a fair number of requirements.

Today we’re taking a look at their founding and notable members. Here are the top orchestras in the world.

Cleveland Orchestra came together in 1918 and was led by famous directors like Artur Rodinzki and Lorin Mazel. Franz Welsor-Most is currently leading the orchestra since 2002.

The original ensemble was the first American orchestra to be on the radio. They also brought jazz to the music hall on Friday night broadcasts. Today, the outreach of its musicians has brought their musical talent into North Ohio neighborhoods. They also welcome any novice to the enjoyment of a concert orchestra. It’s easy to see why they are counted as one of the Big Five American Orchestras.

Berlin-based Staatskapelle Dresden is one of the oldest orchestras. Its history dates back to 1548 and was founded by Joachim II as the Court Orchestra “Hofkeppelle.”

A long list of conductors has led the Royal Court Opera. Some of them include Eric Kleiber, Richard Strauss, and Otmar Suitor. Daniel Barenboim was recently made Conductor for Life. He has coordinated performances of Beethoven, Mahler, and Schuman with visiting guest conductors. The group frequently releases recordings of historic multi-part symphonies such as Beethoven piano concertos and, most recently, Rimsky-Korsakov’s “Die Zarenbraut.”

Related: Was Beethoven Black? A Radical New Idea Has Taken the Internet by Storm

While fairly recent, the BFO has made a dramatic splash in the orchestra scene under director Ivan Fischer. Highly productive, the ensemble counts performances from Carnegie Hall New York to Barbican Centre in London.

With collaboration from Zoltan Kocsis, appearances at the Mostly Mozart Festival and Vincenz Operatic Festival are just first on their lists. Critics have approved, with awards for the group’s recording of Mahler’s Symphony’s 1 & 5. With so much accomplished in a relatively short time of formation, it begs to ask where the BFO will go next.

The Los Angeles Philharmonic is celebrating its 103rd season. The orchestra was formed in 1919 and played in venues like the Walt Disney concert hall and the Hollywood Bowl.

The orchestra is innovative at its core. They plan festivals and concerts to enjoy and educate young audiences on concerto music. The orchestra also has landed grand applause for the Green Umbrella Series and recording Frank Zappa’s 200 Motels.

While working extensively for television programming, its directors have gained recognition for operatic symphonies such as Brahm’s No.4. They also have homages to Maurice Ravel’s work. 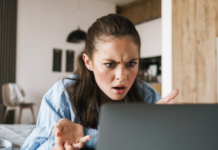 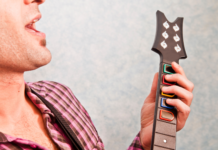 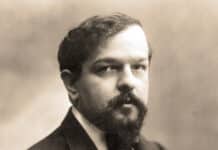 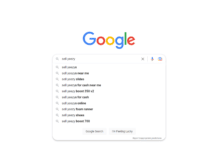 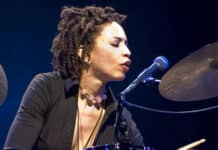 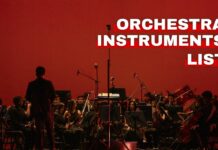