What Tempo Marking Is a 157 BPM Speed?

A tempo of 157 is considered Vivace or Presto.

How to Use Our Metronome

What Is a Metronome?

Metronomes are tools or devices that help a person maintain a certain pace, usually for music tempos. Metronomes are typically used by musicians to play at the recommended tempo according to the composer or publisher. However, there are also Interactive Metronomes, computer-based metronomes that help patients in therapy with their cognitive performance. Runners and other athletes can also use metronomes to measure their running pace or cadence and measure their heart rates after exercise.

Traditional metronomes produce repeated clicking sounds at a certain pace that can be adjusted by the user. Originally metronomes were made out of wood and had a metal clicker, but today most metronomes are electronic devices that sometimes also include a tuner.

The first successful metronome was invented in 1812 in Amsterdam by Dietrich Nikolaus Winkel, a Dutch German inventor.  In 1816, Johann Nepumuk Mälzel, a German inventor, was inspired by Winkel’s vision, he decided to work on the device and patented it for musicians to use. He then took credit for inventing the metronome.

Interactive metronomes (IM) are connected to computers. Patients follow various exercises on IMs with headphones attached to their ears for auditory and visual feedback.

The Interactive Metronome was invented in 1992, by Jim Cassily to help musicians and athletes to improve their focus and coordination. He realized that the traditional metronomes didn’t offer as effective results, therefore he decided to work on a metronome that could provide the best results.

Although the IM was originally used for musicians, Jim Cassily had an even better idea that would help people further improve their auditory feedback, and overall brain efficiency. Which is why he created the IM, which could monitor and have more thorough feedback on an individual’s performance. Today IM are used by healthcare professionals during therapy to help patients work on their timing and rhythm, and help improve their sensory integration. They are shown to help your timing, memory, cognition, focus, and motor and sensory skills. 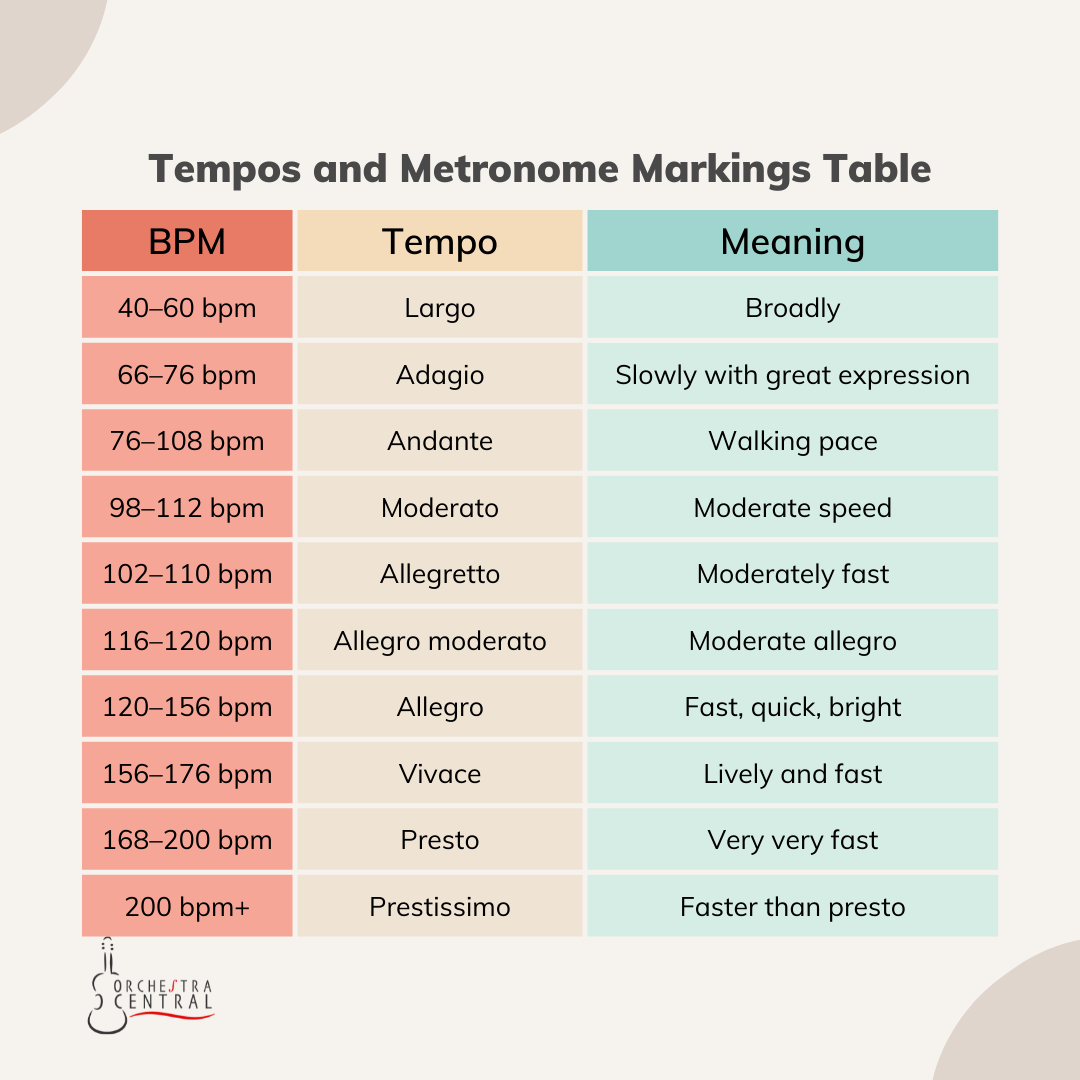